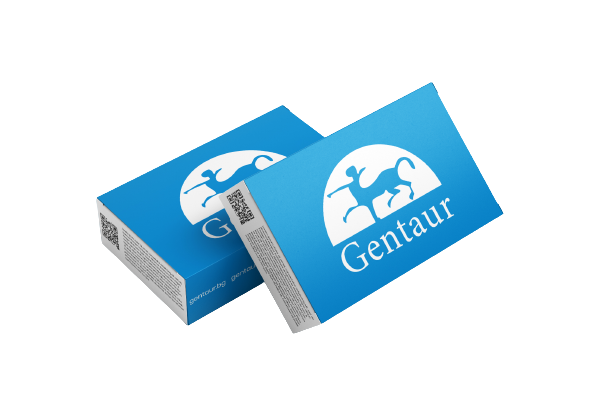 Go to cart Go to order

CD276, also known as B7-H3, was initially identified as a member of the B7 family of proteins through its homology with previously identified B7 molecules (1). CD276 mRNA is widely expressed, but its protein expression is usually rather low (2). CD276 has been shown to play a role in both the costimulation as well as the coinhibition of T cell response (3). In a similar fashion, CD276 plays a critical role in the control of antitumor immune responses in some cases, while in others appears to mediate antitumor immunity (4). It thus joins other immune checkpoint proteins as a possible therapeutic target for at least a subset of cancers.

Optimal dilutions/concentrations should be determined by the end user. The information provided is a guideline for product use. This product is for research use only.